After a night at a B&B in Windermere the big day had arrived. The SOTA weekend had been organised by Mark M0NOM so thank you Mark for all the hard work in pulling it all together. I had planned this trip carefully and chosen a summit that I had not done before and one that would give me a chance of getting as many s2s as possible as I was within striking distance of my 5000 point target for the SOTA Summit to Summit Platinum award.

This summit has a history which is linked to Beatrix Potter

I parked the car at Far Sawrey SD378954 in the community hall car park, crossed the road and made my way to Claife Heights. 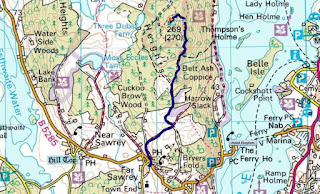 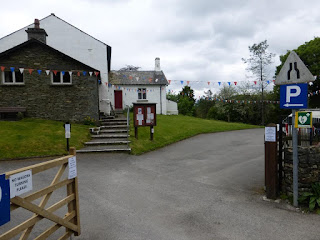 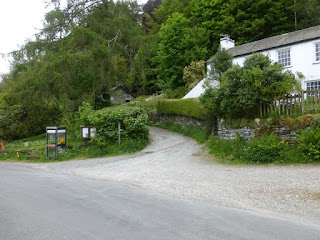 It’s a nice easy route with the occasional glimpses of Lake Winderemere. 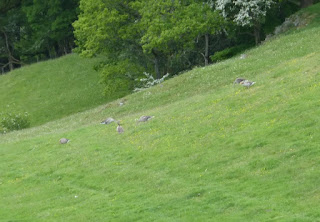 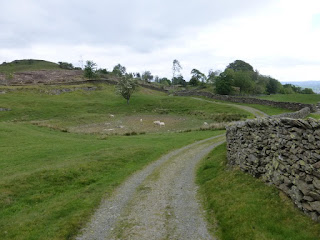 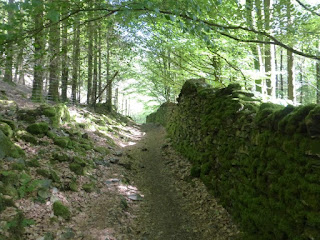 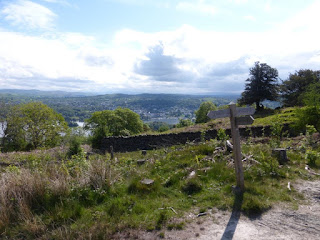 No view on the summit as the trees have grown which also made me concerned that my 2m signals would be attenuated….no probs as s2s 2m contacts began to roll in from 9:29am onwards. 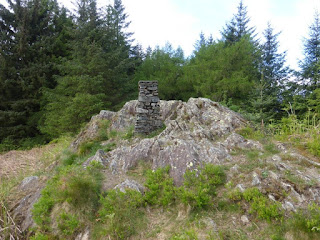 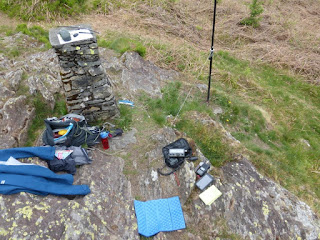 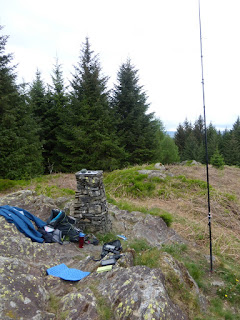 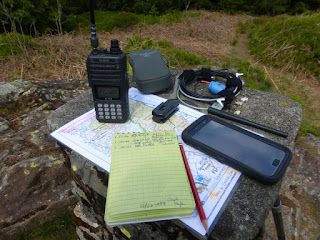 Handheld for final s2s of the day

It was a fantastic day with a few notable contacts (in green above). Most of us met up later in the evening for a meal….looking forward to the next one.

Thanks everyone for the contacts